What should I do with my Haters?

What is a Hater?

I have heard the comments of hype-men, co-signers and bystanders who rally together in protest of a so-called “hater”.

A hater is someone who does not like someone else to possess greatness physically, mentally, or spiritually. That came from the dictionary of Ressurrection by the way.

These comments that I refer to coming from the said hype-men, co-signers, bystanders and otherwise verbal protesters are those of encouragement to the person being ragged on; disrespected.

They tell the person of influence not to be phased by the hater-ation! They discourage acknowledgment of any “tom-foolery” spoken about the person. The encouragement serves as a deflection.

There are some comments however, I don’t like. One is, “I am motivated by my haters.” I cringe when I hear this. Even Mary J. Blige has a song with the lyrics “Hateration” in them. I guess someone cleverly put hater and motivation together.

I am only assuming that is the case. Either way, the record industry has bought into the anthems each year with regard to dusting off your shoulders from the haters.

Let me bring this home. The last few weeks have been extremely frustrating. I have been trying to sell my book but I have been in places where there is no anointing, for me to be there. It’s not my place called “there”. You must read the book for more clarification on that. I even expressed my frustration a little on this blog.

I’ve had more than my share of disrespect in the last few weeks and I am no more motivated! Irritated, indeed but motivated, not-so-much.

To cure this affliction, of course I sought God’s wisdom and have made immediate changes to my environment.

Here’s the revelation that I received and want to share with you. I could be wrong, but I don’t remember a time in the word when Jesus was “motivated” by his haters.

I do however remember that his journey was all about his destiny. I do also remember that when he went in to raise a child from the dead, and others who were in the room did not believe, he cleared the room.

He told them to get out. Why you ask? Because we LIVE by faith. If you don’t believe, you don’t breathe. So, if someone around you is bringing doubt into your work, you must rule against them. Let them watch from outside the gate. Let them see you win from afar!

I hope this blog also clarifies the saying, “Keep your friends close and your enemies closer.”

Why would you want to put your energy into working for them? If you’re watching them, they have employed you. You are assigned to archive (unnecessary) information. You think you’re being security for yourself but you’re really wasting your investors money. You’re putting their money into time they can’t ever recoup in dollars from you. And Lord have mercy if you are your investor!

How many “you know what” conversations have you had about them with a friend? I’m just asking the questions, that’s all.

So, for future conversation of those who love me, I.e, my supporters, co-laborers, protesters and bounty-men, you may avoid all notions of verbal dilution of a matter by stating that I should be motivated by insecure, disrespectful people who, don’t even know why they don’t like me.

I as Jesus am motivated by my leader, GOD! I am also motivated by the dreams, visions, witty inventions, creations and the responsibilities that God has made me steward over.

If you notice, I didn’t even mention being motivated by a mentor, or other leader. People perish just like you. If I’m going to do something Extraordinary, I’ve got to look to the Extraordinary! Your motivation must only come from within so that you can maintain your faith and create your own pace and tunnel to your view of success.

I hope that I have provided some food for thought today and that we don’t go through life assuming that our enemies deserve recognition for our success.

When I sit on the big stage/platform wherever that may be, and when I accept the big award and its aired on television, whatever award I will be accepting, I will not take 30 seconds of my precious to time to thank God, my list of constituents, and my haters! 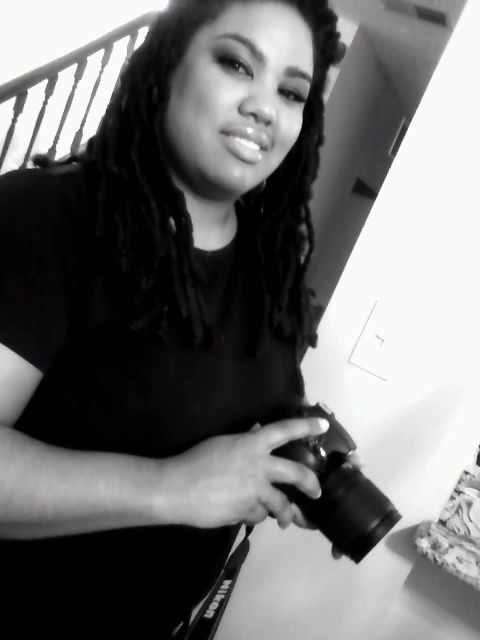 2 Responses to What should I do with my Haters?