I wrote a blog awhile back, predicting that sexual predators, otherwise known as child molesters would begin to request to be seen as people who have a sexually alternative lifestyle, likened to homosexuality.  Part of my thinking was spiritual intuitiveness, and part of it was confirmation found after stumbling upon an author-child molester’s website a few years back.

My blog was in no way intending to judge homosexuals however I have noticed something on my blog, if I even say “homo” in the word “homosexual”, not even being able to finish writing the word, and spell check before clicking “publish” I lose followers. 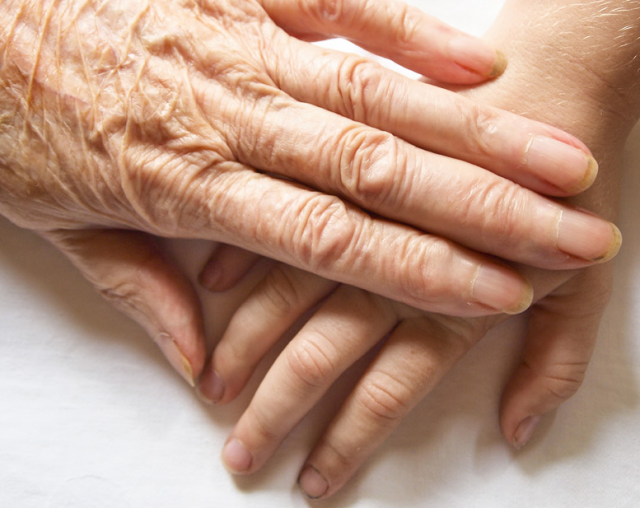 There are long-standing arguments about whether homosexuals are at the forefront of child molestation. Well, let me end your questioning and quiet your arguments please. The answer is yes!

You May Also Like: Why Child Sexual Abuse Grooming Must Become A Felony

I have researched a number of heads of organizations that were founded by child molesters who are also homosexuals, who are proud of advancing the gay movement. They speak of themselves in such elitist regard, and with such beautifully drawn out words, they give themselves a voice in their “minor attraction”.

They do not wish to be identified as child molesters rather they are “minor attracted” individuals. They believe that their man-boy relationships are called, “Inter-generational love” and not rape!

Here is a recap of what my night has been like:

On the Male Homosexual Attraction to Minors Information Center website, there was an Introduction to male homosexual attraction to minors article. Here is a snippet of that article:

Surprisingly, research does not support common perceptions of pedophiles.

By reading this you may conclude that pedophiles are not putting children in danger. However, what this really says is that because the pedophile is not violent, his actions are okay, child sexual abuse grooming is acceptable behavior, children pursue men for sex or consent (and this is acceptable), that child sexual abuse grooming which (in some cases) leads to a sexual relationship can become a “love affair”, and that if a child molester stops molesting it is as a courtesy to the child’s request, rather than a measure of whether the grooming process was tell-proof.

You May Also Like: Child Sexual Abuse Grooming as a Crime

Again, child molesters like to groom children and they target children that they know or are familiar with. The child may be a neighbor, a family member of the child of a friend. In these situations, the molester is not seeking to be violent. A person who seeks to groom children with cuddling, caressing, fondling, and masturbation is a child molester and violence is not needed if they have groomed the child. Grooming often takes months or even years, while the actions of the molester are cunning, sneaky, manipulative actions which makes the child trust them, and positions the child to accept their advances.

I really try to be a thought-leader when I share information with you. I do not want to promote what child molesters are doing. However, I do think it is important that you understand, that there are organizations that are legal entities, ran by “out” child molesters who believe that their actions are acceptable behavior.

I keep telling people this when I speak. Child molesters attend church, if they are not atheists – because some of the heads of these blogs and organizations that I have found are atheists.

I do believe there is an agenda. This is not the moment or platform for me to provide my personal spiritual beliefs about what I see, but please understand that even in the most optimistic intentions, your thoughts only go as far as your beliefs.

What do I mean? Inter-generational love is a description that child molesters believe makes them qualified to love children as you do adults. The same way that I am fighting to Make Child Sexual Abuse Grooming A Felony, they are fighting for child molesters in court to reduce sentences (as advocates) and reform anti-sexual abuse laws.

I found several child molesters and organizations who openly endorse Barack Obama for president. I found one child molester who is an atheist, will vote for Obama, and has an entire political website, with views about whether he is for or against abortion, foreign policy, and writes about business news.

You May Also Like: Does GOD Forgive Child Molesters?

In my book, I will have how child molesters think, and how they have organizations that promote child sexual abuse grooming and we don’t have one against it. I will also detail how I am changing that.

Liberty Counsel Action Vice President Matt Barber, who attended the conference states, “These mental health ‘professionals,’ and self-described pedophile and ‘gay’ activists were inexplicably able to cavalierly discuss, in an almost dismissive way, the idea of child rape. They used flowery, euphemistic psychobabble to give quasi-scientific cover to a discussion about the worst kind of perversion.” – Courtesy of Man Up

The featured speaker at the event was Fred Berlin, M.D., Ph.D., founder, National Institute for the Study, Prevention and Treatment of Sexual Trauma; founder, Johns Hopkins Sexual Disorders Clinic. Other speakers included: Renee Sorentino of Harvard Medical School, John Sadler of the University of Texas Southwestern Medical Center, and John Breslow of the London School of Economics and Political Science, says Man Up and organization seeking to hold me accountable for their actions.

This community is filled with individuals who hold doctorate degree, and have professional positions that influence their communities and the world around us. They have no fear of standing up for their beliefs that they should be able to have sex with your son, and in order to obtain permission they will groom and molest him to do so.