Posted on November 1, 2012 by Ressurrection

“A 2006 Immigration and Customs Enforcement investigation into the purchase of child pornography online turned up more than 250 civilian and military employees of the Defense Department — including some with the highest available security clearance — who used credit cards or PayPal to purchase images of children in sexual situations. But the Pentagon investigated only a handful of the cases, Defense Department records show.” – Huffington Post Politics

In establishing an understanding of why child sexual abuse grooming has not been taken seriously, we must consider the people who are in leadership or authority positions who often ignore sexual violence on children and adults. 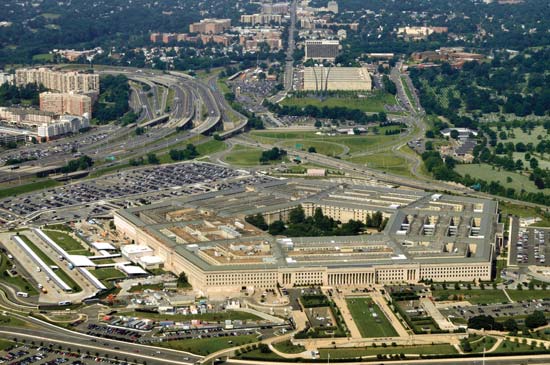 I unfold the mysteries around the role that homosexual pedophiles have been strategically playing with their “civil rights movement” and exactly how they intend to legalize having sex with your child – because they believe that children are sexual beings.

With Breslow’s thinking it is clear that he doesn’t value consent at all. He compared children to socks. Even adults must consent to sex or it is called rape.

The Department of Justice covered up this situation, and it is also the same department of Government who supports the Center for Missing and Exploited Children.

I am born and raised in Arlington, Virginia. I know many families in Arlington, and I also know that many people come to Arlington to work at the Pentagon. Arlington has one of the best school districts there is, but my memoir told of a story where my medical records were put into my school file – how being sexually abused was never important.

Ironically, I also wrote a blog at the request of a business associate about Kesha Connor who was sexually assaulted in the Military and detained as a part of a cover-up. She is now back home and I believe that the Justice department is supposed to be addressing her assault.

Lastly, I was invited by a few excited women to come and speak at an event on child abduction in Virginia at a Karate School. The “Master” owner contacted me, after I was booked for the event.

You May Also Like: Why RG Introduces Child Sexual Abuse Grooming As A Crime

He was rude and dismissive, and before even asking about my work or expertise he said that I would have nothing to say, and that I would only “blend” in with his message, the Prince William Police Department, and the Center for Missing and Exploited Children’s presentation.

If you have been reading my blogs, you know that I would not blend in at all! His day job he says, “at the Pentagon is as one of the spokesman who speak for the Army’s own Sexual Harassment/Assault Response and Prevention Program (SHARP).”

I found his approach less than impressive but a taste of the experience Ms. Connor must have had with being silenced. At what point do we decide to take action against issues that harm children like “child pornography” at the Pentagon?