The Characteristics of A Leader: A Leadership Poem

Posted on November 6, 2012 by Ressurrection

The Characteristics of A Leader

Leaders are readers they take history and recreate it,

they get lost in powerful stories and become one.

Leaders never dwell on their title because

they possess their position so well that others make up titles for them in reverence.

and they stick to their authentic selves.

They choose paths that allow them to do what they love while saving lives.

Leaders believe they are winning even when to others,they are losing;

Leaders see a dead-end and build a bridge;

are the change in their relationships.

Leaders are not conceited because they hang around people with gifts that they don’t have.

Leaders have followers, not because they are bullies;

they are irresistible beings with endless solutions who master their behavior.

Leaders are imperfect people who reinvent themselves as often as they add a new skill.

In many cases, a leader may not be liked, or respected but they cannot be denied.

Leaders know that God is their source, and not their resource.

They pray for wisdom and gain abundance.

We are in an overflow experience where

the remnant of Martin’s Dream and Obama’s Change has taken root. 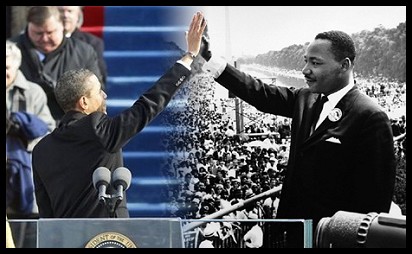 More children have access to higher dimensions of theory than ever before.

Your grandparents were told to be quiet unless spoken to,

while we believe children have a pure sense of faith and creativity for the world;

they should be heard.

Just as this world is eliminating a middle class,

We must equip ourselves to be truly free at last.

From the chains of mediocrity, that people swallow as an excuse like a placebo;

deceiving themselves by maintaining their pain

instead of manifesting a cure,

This is a charge to each and every one of you to want more.

See your gifts to the world and own them, each and every one.

Know that Leaders are readers, they study to create.

They look their weaknesses right in the fragility of their face.

They have vision that some blind men cannot see.

Leaders have been known to be worth more than their invoice fee,

until the tipping point happens when those watching are still in disbelief.

You are a Leader.

It is a universal calling from Heaven but like God, we have free will to choose.

I FOREVER believe that God put leader inside of you!

This poem is special. It was an honor to write and deliver this poem inside of the Nation’s Capitol for several hundred youth and their families.

A Special Thank You to Chonya Davis Johnson.

I also want to dedicate the release of this poem to David Russell Duerson also known to the world as Double D. A leader he was, and one of the most intelligent, knowledgeable men I had to pleasure to be friends and business associates with.

And, I’d like to say Happy Birthday Michael Jordan (my favorite basketball player of all time.) 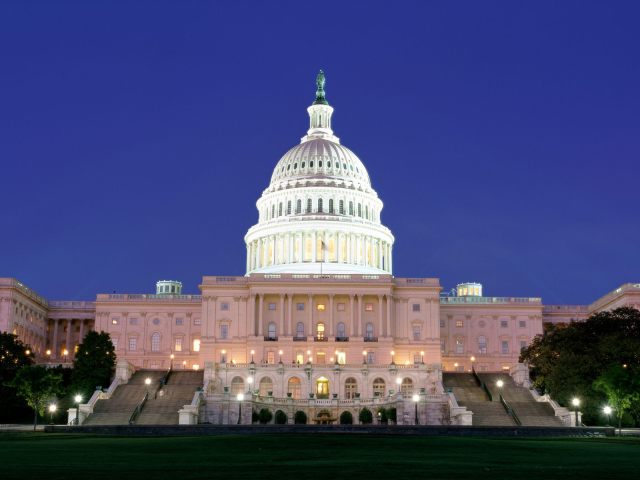 The US Capitol Building – I performed The Characteristics of a Leader here!

Note: While the picture of MLK and Barack Obama is a powerful one, it does not depict my choice as a voter. It is only used for illustration of the poem as Barack is the president during the time of its writing.

Ressurrection Graves is a Child Sexual Abuse Grooming Expert and H.E.A.L.E.R. (Healer, Educator, Activist, Life Skills Expert, Empowerment Speaker, Relationship Mentor) Her website reaches readership in 188 countries. She is available for national speaking engagements, radio and television interviews. She can be reached at: 202.717.7377 or send your request to: ressurrection dot wordpress at yahoo dot com or comment on http://www.ressurrection.wordpress.com
View all posts by Ressurrection →
This entry was posted in Poetry and tagged africa, Barack Obama, barack obama for president, basketball, Black History Month, Capitol, christianity, GOD, Heaven, History, how to submit a poem to the president, I wish I could perform this poem at the White House for Barack and Michelle Obama, Leadership, michael jordan, Mitt Romney, obama, obama campaign, Peer pressure, poet, poetry, President, President of the United States of America Leadership Poem, presidential candidate, presidential election 2012, Religion and Spirituality, slam poetry, the characteristics of a leader, United States, washington dc, what a leader looks and acts like, you are a leader, youth leadership poem. Bookmark the permalink.

18 Responses to The Characteristics of A Leader: A Leadership Poem